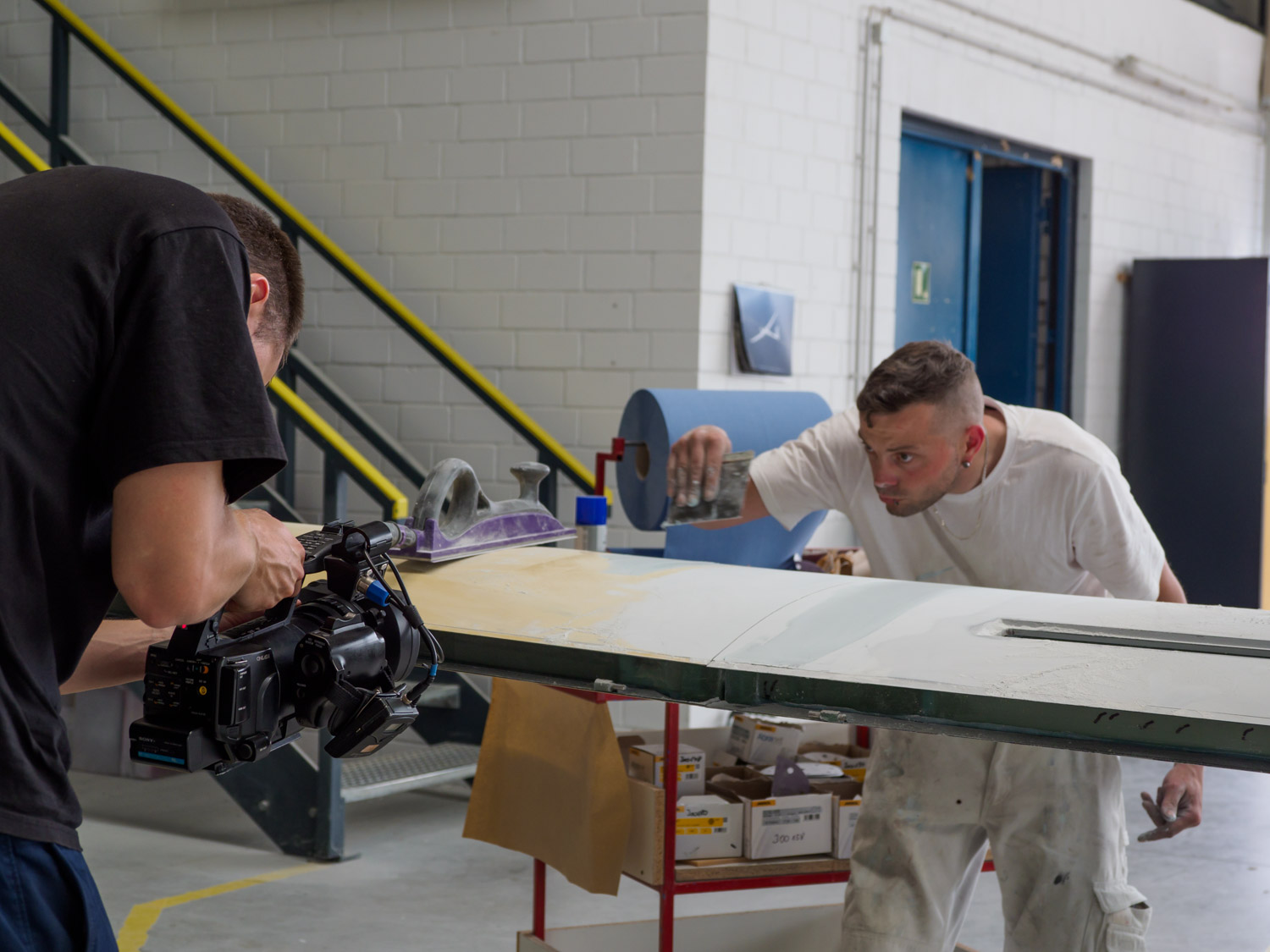 REMOS AG is part of an image film about the business location Uecker-Randow. A team of the media production company Juni Media came to our facility in Pasewalk for a video shooting.

In summer 2017, Editor Katja Voget and camera operator Jan Zuch visited our production line, talked to CEO Paul Masschelein and shot some sequences of our latest model, the REMOS GXiS, in flight. The result of their work has now been published.

The region Uecker-Randow is located in Mecklenburg Western Pomerania, Germany, in the vicinity of Berlin. Its upsides are the good infrastructure, fully developed business parks and entrepreneurial freedom for innovative ideas. Besides the REMOS AG, companies like Lunch Vegaz GmbH, Eisengießerei Torgelow GmbH, Leuchtenbau Pasewalk GmbH and Haff-Dichtungen GmbH are also part of the film.

You can watch the video on Youtube or right here.